Cooperation with Purdue University laying the foundation for school development

The cold war followed in the aftermath of World War II when the Soviet Union tried to lead other communist countries to hold sway over the world and the United States used its economic powers to help its allies. In 1950, the Korean War broke out, and the United States dispatched its 7th Fleet to the Taiwan Strait to prevent attacks, in addition to giving generous donations of flour and cotton to Taiwan and helping to promote change and equality in education. Hence Taiwan’s higher education started to develop.

During the same period, the National Security Agency, a U.S. national-level intelligence agency, asked Dr. Da-Jun Qin, then president, if he would like to seek help from a sister university in the U.S. The president then appointed Prof. Hung-Feng Sun as the dean of academic affairs to broker this issue. In the winter of 1952, Dr. Norris Shreve from Purdue University paid visits to National Taiwan University and TPCOE during his trip to Taiwan. Then he successfully convinced the board of directors at Purdue University to help TPCOE improve the college. This was the beginning of the cooperative relationship between TPCOE and Purdue University.

The school had benefited greatly from cooperation with this prestigious university over the 14 years’ course of collaboration. It would be fair to say that the support of Purdue University has laid a solid foundation for the school to become a top-ranking university in Taiwan. In addition to helping to expand the library and school facilities as well as the campus infrastructure, Purdue University also went to great lengths to improve the administrative procedures and teaching methods at the university. From that time forward, the school started to adopt American pedagogy with an emphasis on hands-on learning, instead of the German pedagogy prevalent under the Japanese rule. By using new textbooks for a more comprehensive curriculum and expanding laboratory space and equipment, students of the school were allowed ample opportunities to do science experiments and participate in group discussions. Unlike their seniors who were only given demonstrations and lectures by teachers, students began to learn from hands-on training and become critical thinkers with problem-solving skills.

Another key to TPCKU’s success as a higher educational institution was a group professors sent by Purdue University to offer advice and guidance to TPCKU. Over that period of time, a total of twelve professors had been sent to teach at our departments, in addition to four experts of relevant fields. TPCKU also sent 29 professors abroad so they could benefit from academic exchanges at Purdue University and provide students with cutting-edge knowledge upon their return from overseas trips. To motivate the students at the College of Engineering to study harder, Prof. Fu-li Lei, a consultant in physics from Purdue University, decided to create rigorous criteria to assess students’ performance and required that students enrolled in physics and calculus courses take bi-weekly tests at the Ge-Chi Hall every other Friday evening. Hence, alumni of the college have a shared memory of Black Friday.

From the time the agreement with Purdue University was signed in early summer of 1953 till its termination, a broad range of changes had been made to the university’s operations, laying the foundations for the transformation of TPCKU in the years to come. 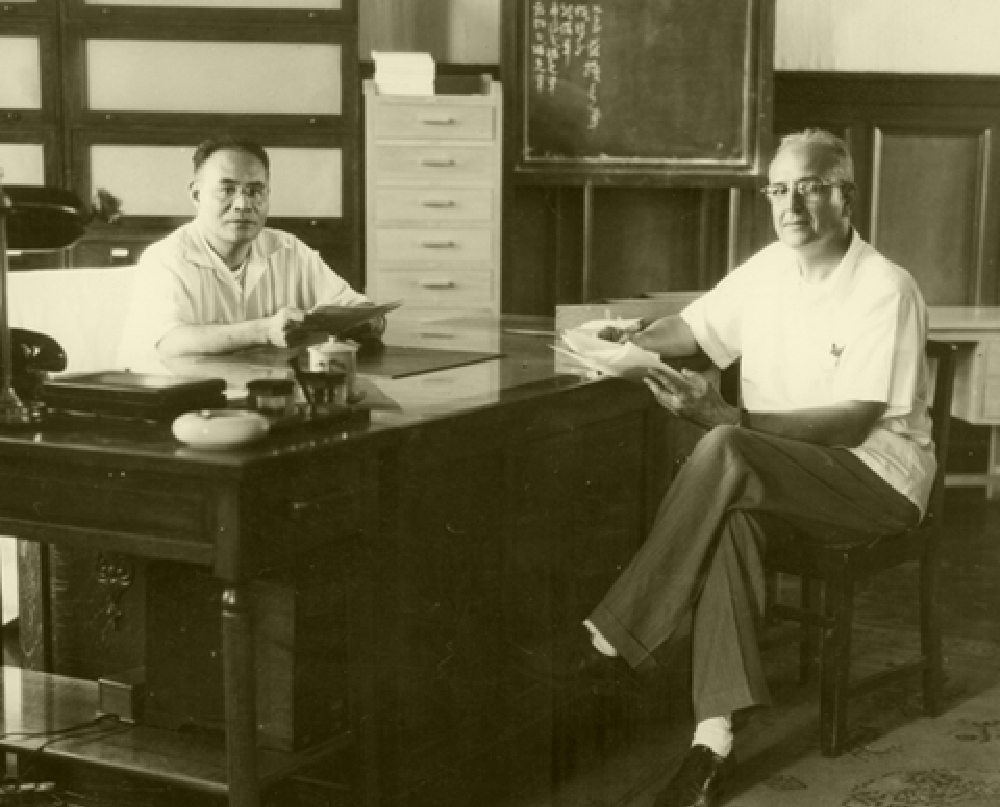 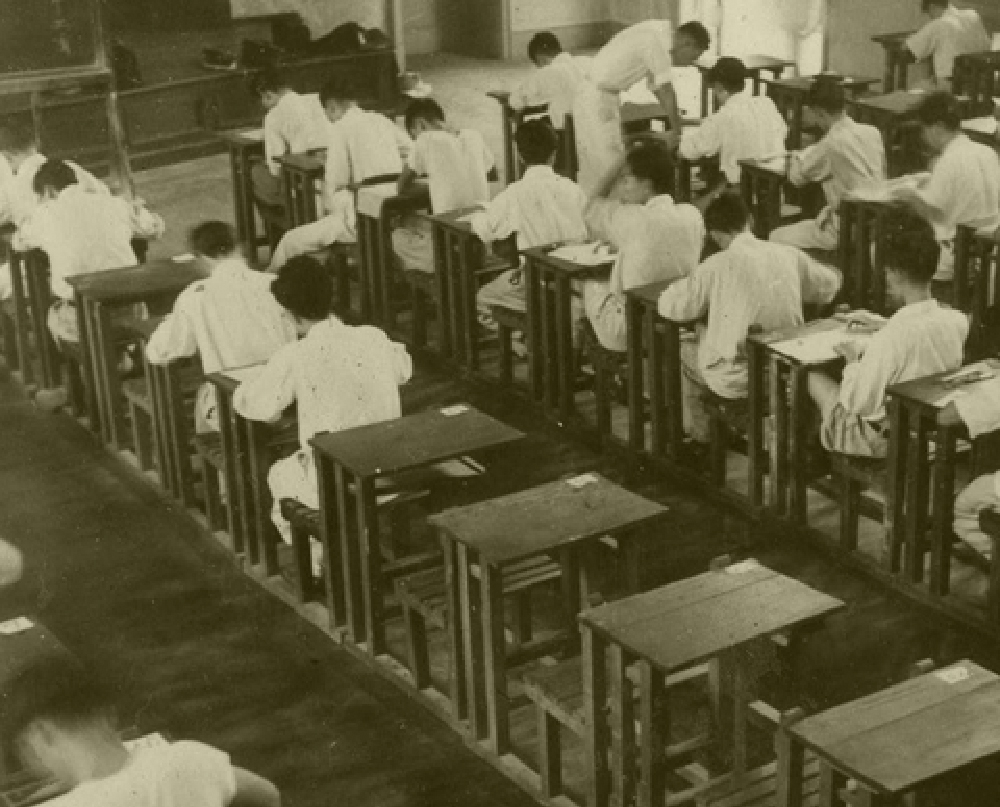 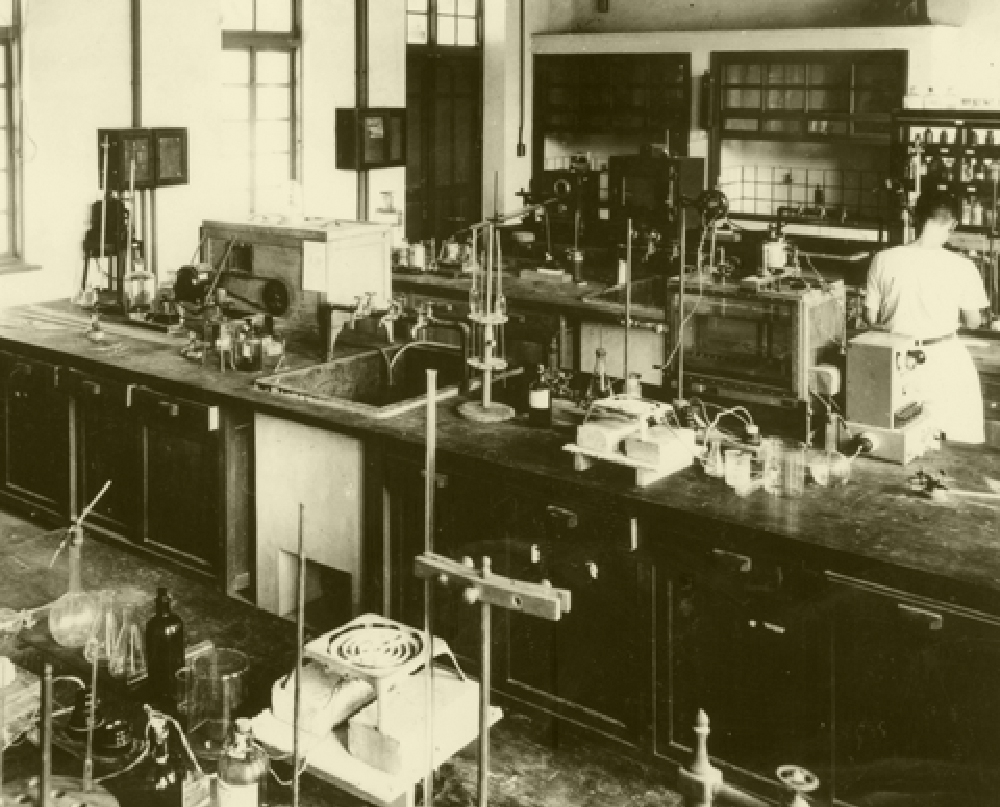 A 1955 photo file of the chemical lab in the Dept. of Chemical Engineering (Courtesy of Prof. Shreve) 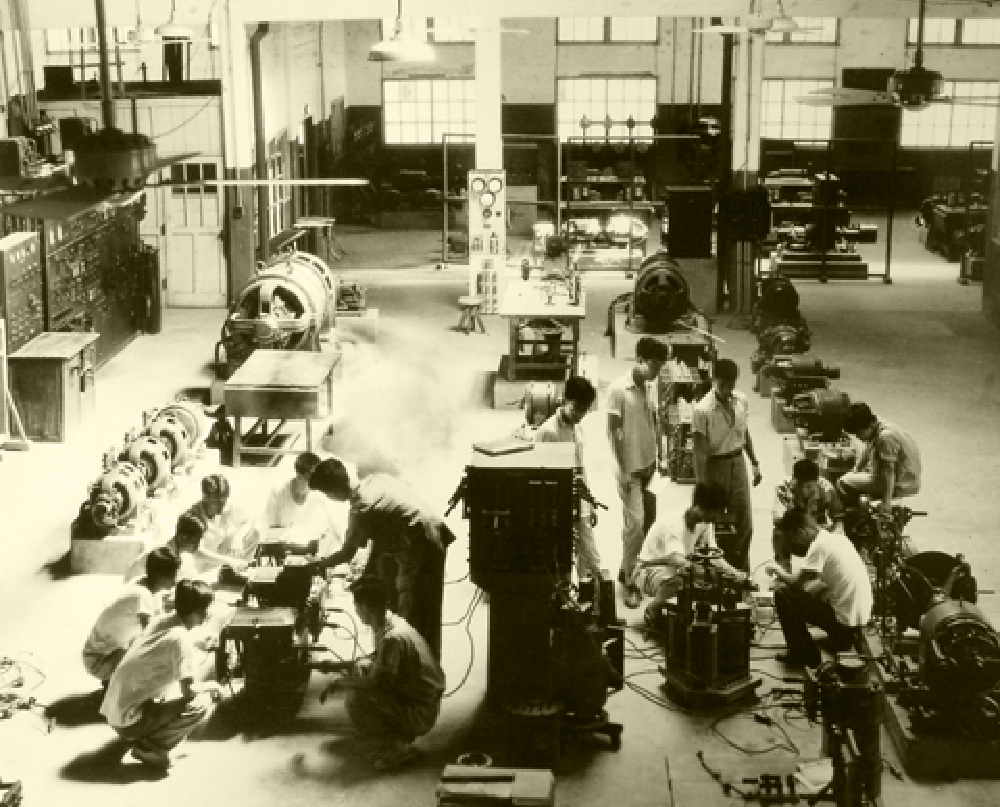 The direct current circuits laboratory of the Dept. of Electrical Engineering (Courtesy of NCKU Museum)

A 1958 photo file of a farewell party in honor of Prof. Fu-li Lei (Courtesy of the Dept. of Electrical Engineering)